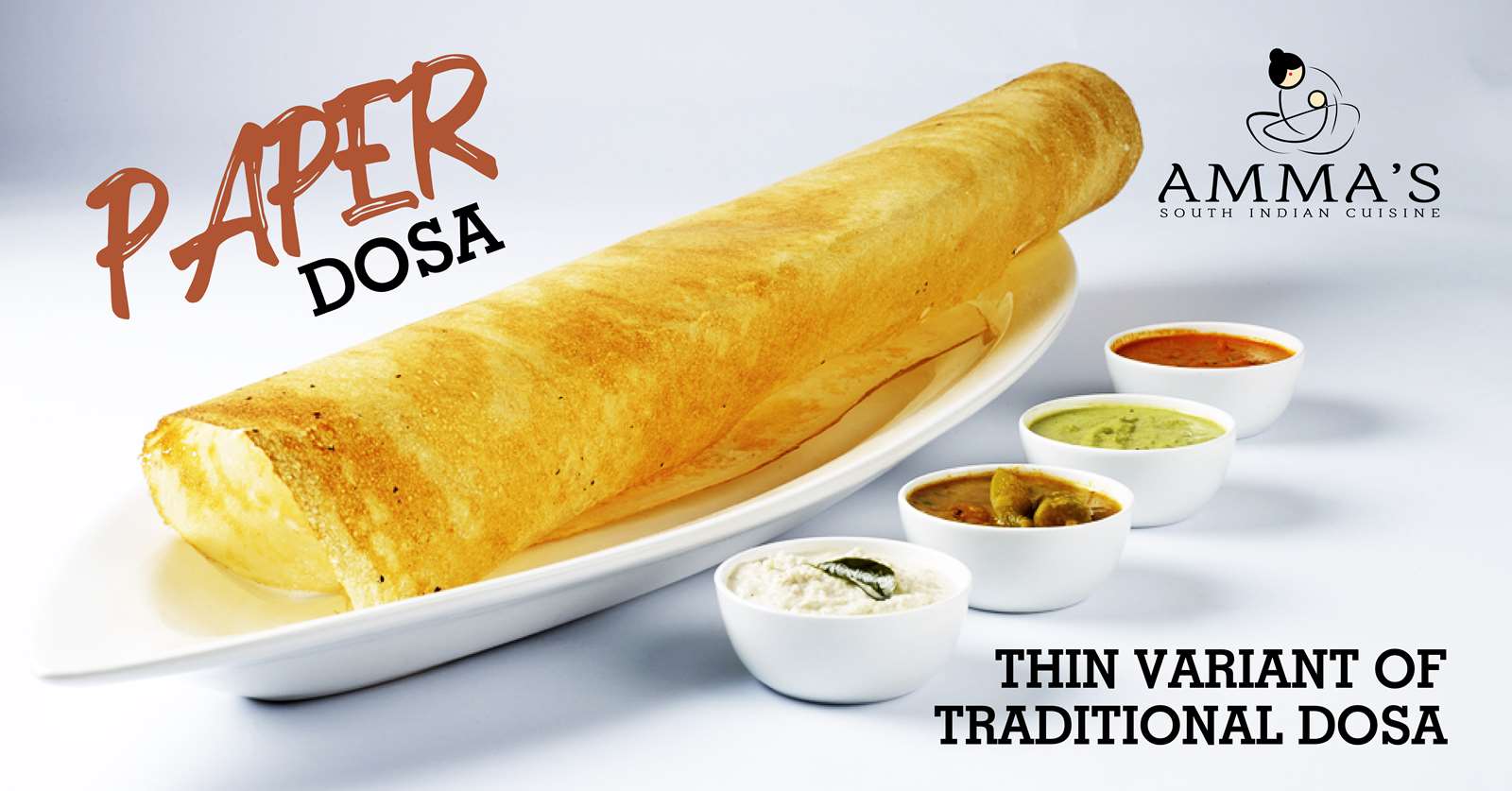 A paper dosa is a type of South Indian dish that is made from rice and lentils. It is a type of crepe that is made by mixing rice and lentils together to form a batter, which is then spread out thinly on a hot griddle to cook and the resulting dosa is crispy and thin.. Paper dosas are known for their thin and crispy texture, and they are often served with a variety of savory toppings or dipping sauces.

Paper dosa is a variant of the traditional dosa, characterized by its ultra-thin and crispy texture. It is called “paper dosa” because of its thinness, which is said to be comparable to the thickness of a sheet of paper. It is not clear when or where paper dosa originated, but it is likely to have originated in the southern regions of India, where dosa is a popular dish.

In traditional dosa-making, the batter is poured onto the griddle and spread out into a thin circle. However, in the case of paper dosa, the batter is spread out even more thinly, using a special ladle with a long, thin handle. This allows the dosa to cook evenly and quickly, resulting in a crispy and delicate texture. However, while making paper dosa, one important tip is to maintain the temperature of the tawa. If the tawa is even slightly hot, you won’t be able to spread the batter. If the tawa is not hot, the dosa will not become crisp. Thus while cooking, you need to maintain a medium temperature in the tawa.

Paper dosa is often served with a variety of condiments and accompaniments, such as chutney, sambar, and curry. It is a popular dish at restaurants and is also commonly served at special occasions such as weddings and festivals.

Overall, the history of paper dosa is closely intertwined with the history of dosa itself, which is a beloved dish in Indian cuisine. Although the exact origins of paper dosa are not clear, it is likely that it originated in the southern regions of India and has since become a popular variation of the traditional dosa.

The taste of a paper dosa can vary depending on the ingredients used and the method of preparation, but it is generally savory and slightly tangy due to the fermented batter. Some people also enjoy adding spices or herbs to the batter to enhance the flavor.

Dosa is typically served with a variety of accompaniments, such as chutney, sambar, and vegetable stew. Because it is made from fermented batter, dosa may have some probiotic benefits that can support gut health. It is also low in fat and calories, making it a healthy choice for those looking to maintain a balanced diet.

Amma’s South Indian Restaurant offers a wide range of dosas. Paper Dosa is one among them which you ought not to miss. 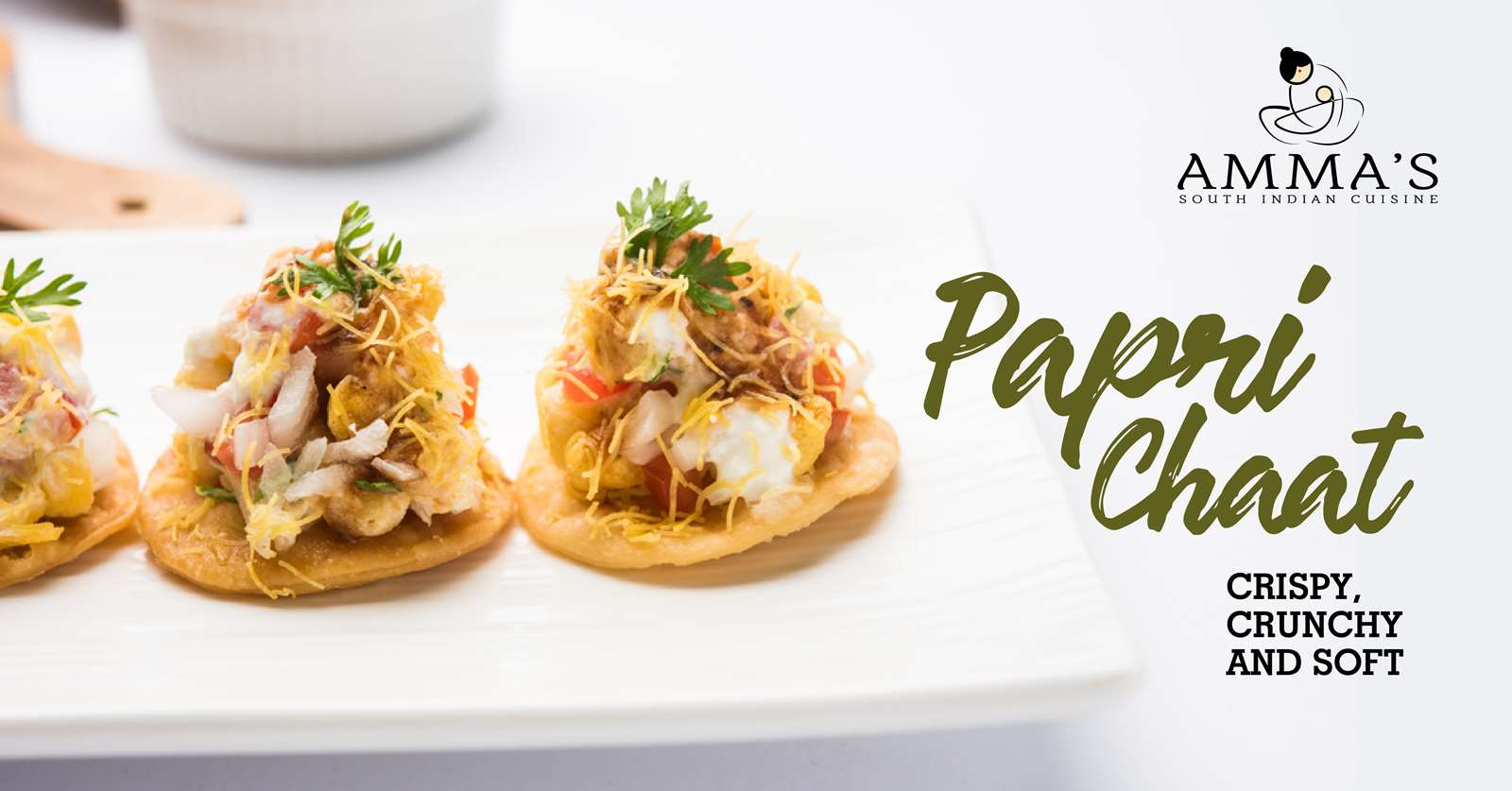 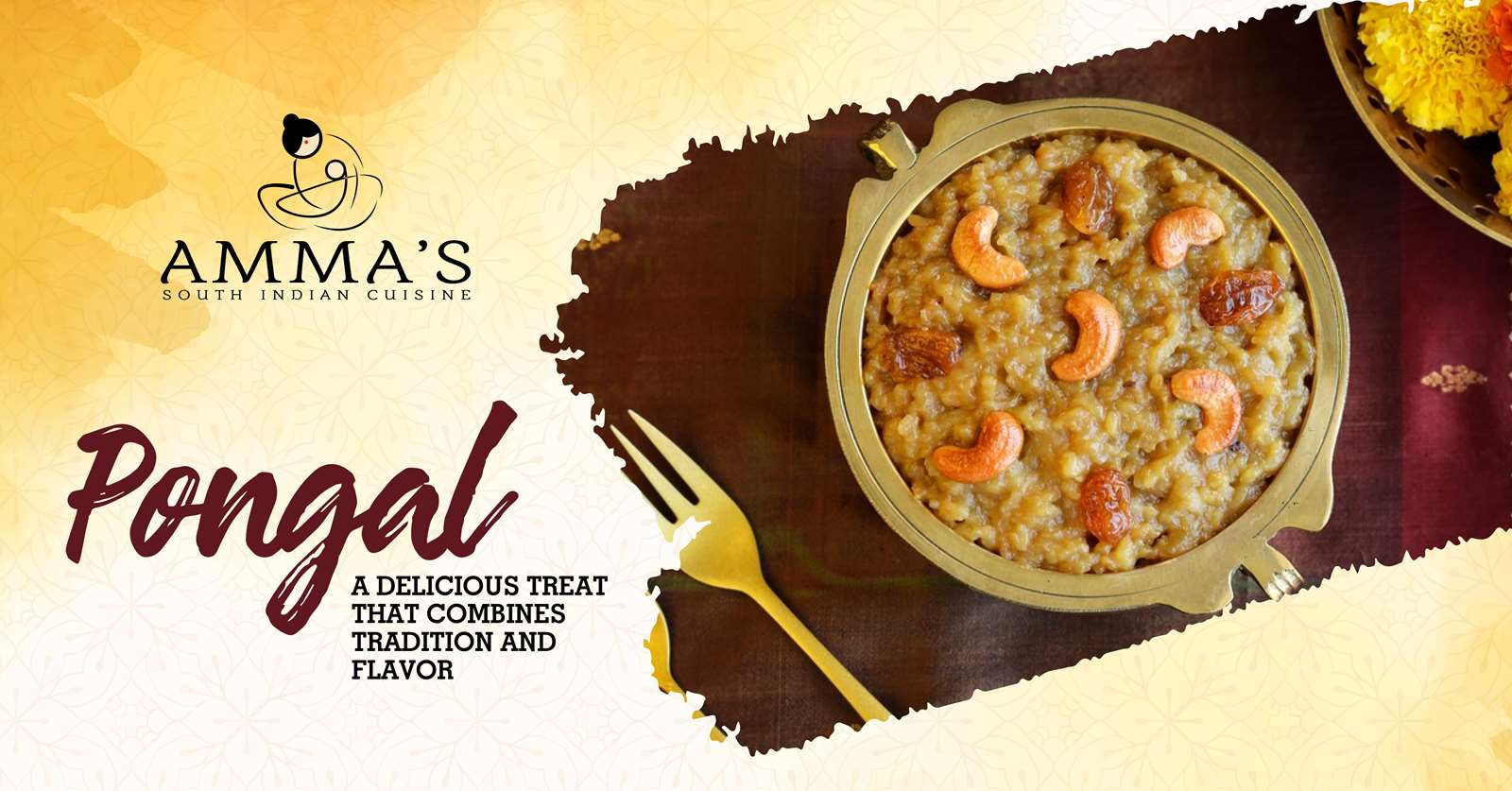 PONGAL: A DELICIOUS TREAT THAT COMBINES TRADITION AND FLAVOR 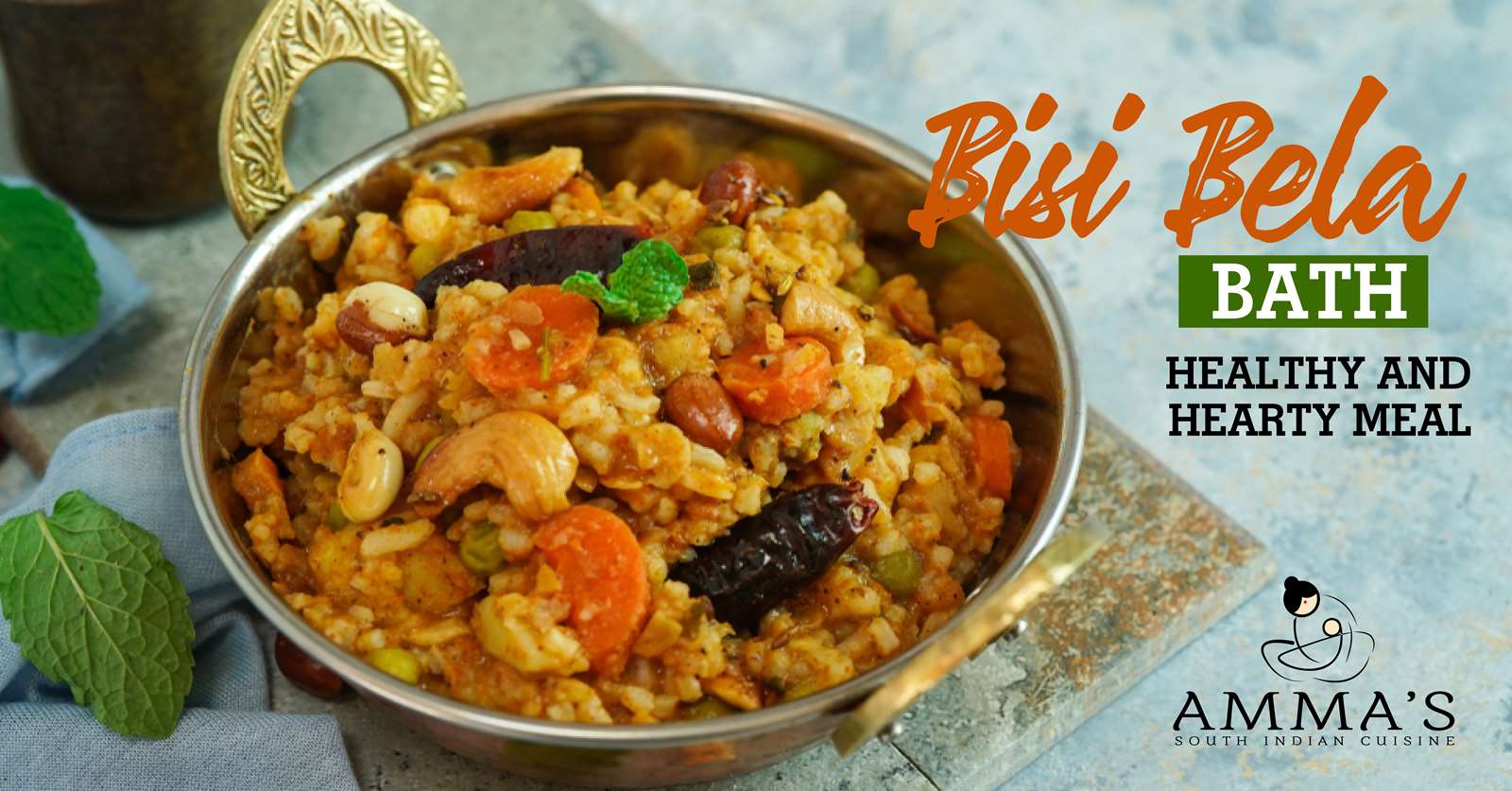 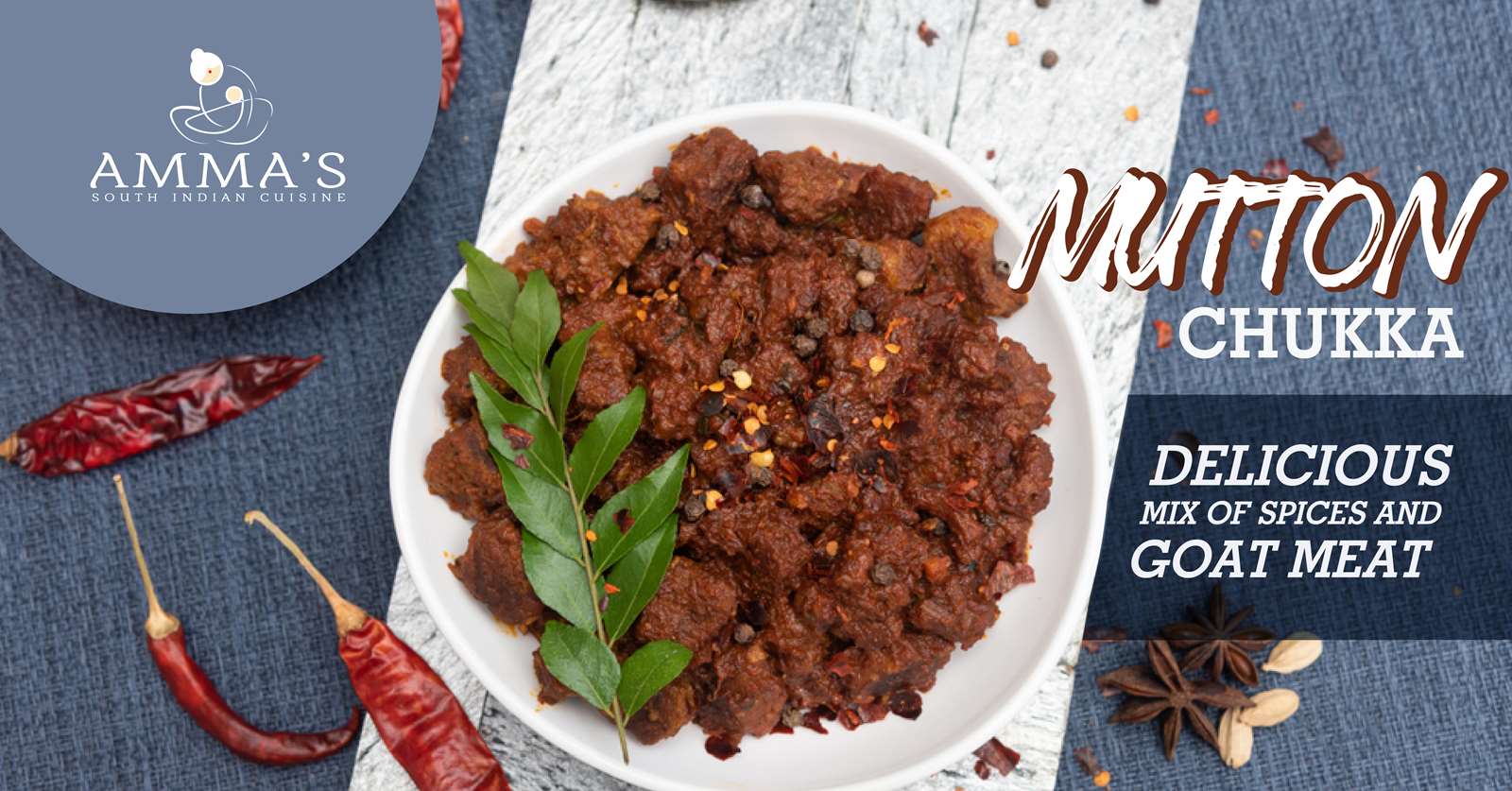 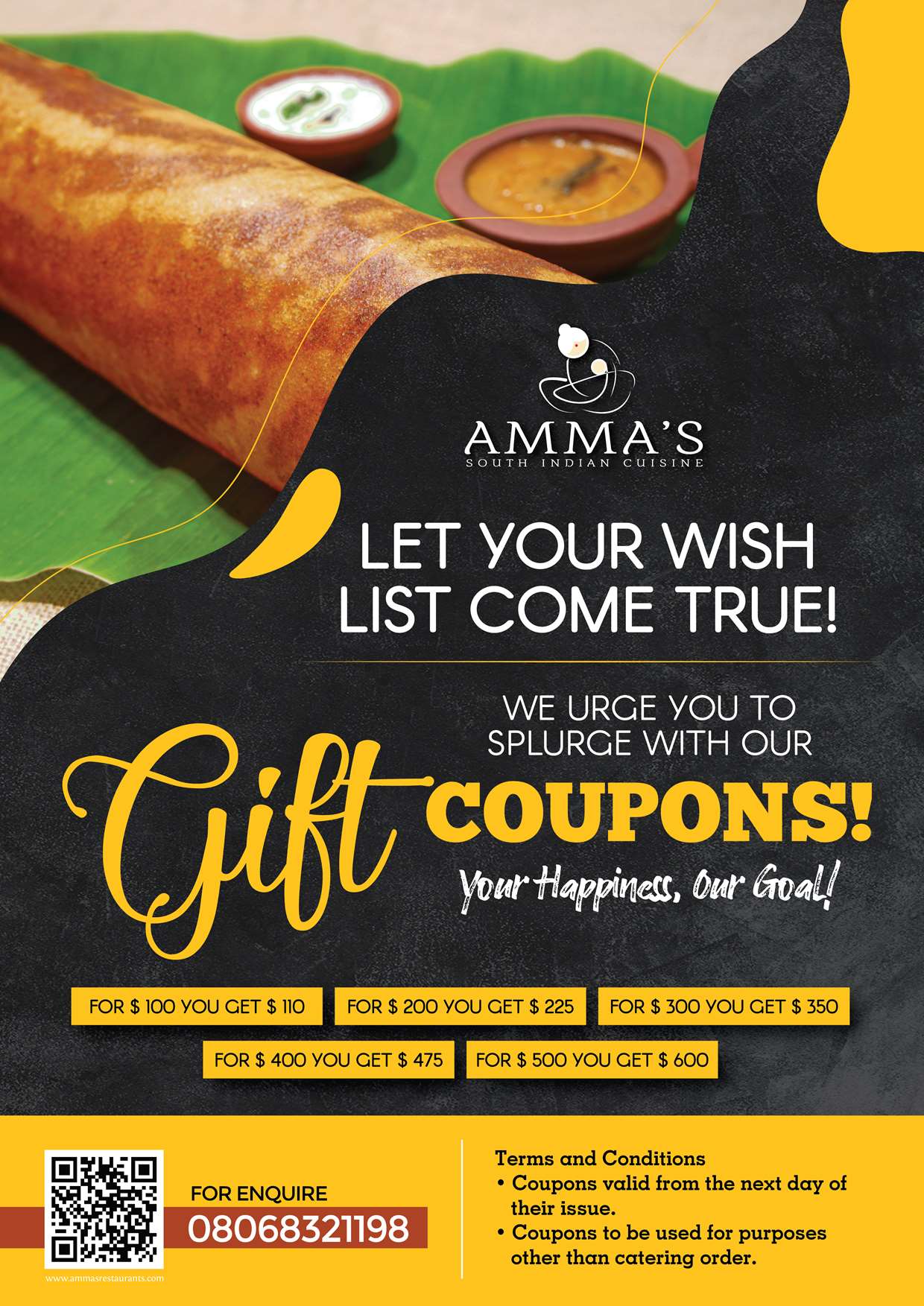