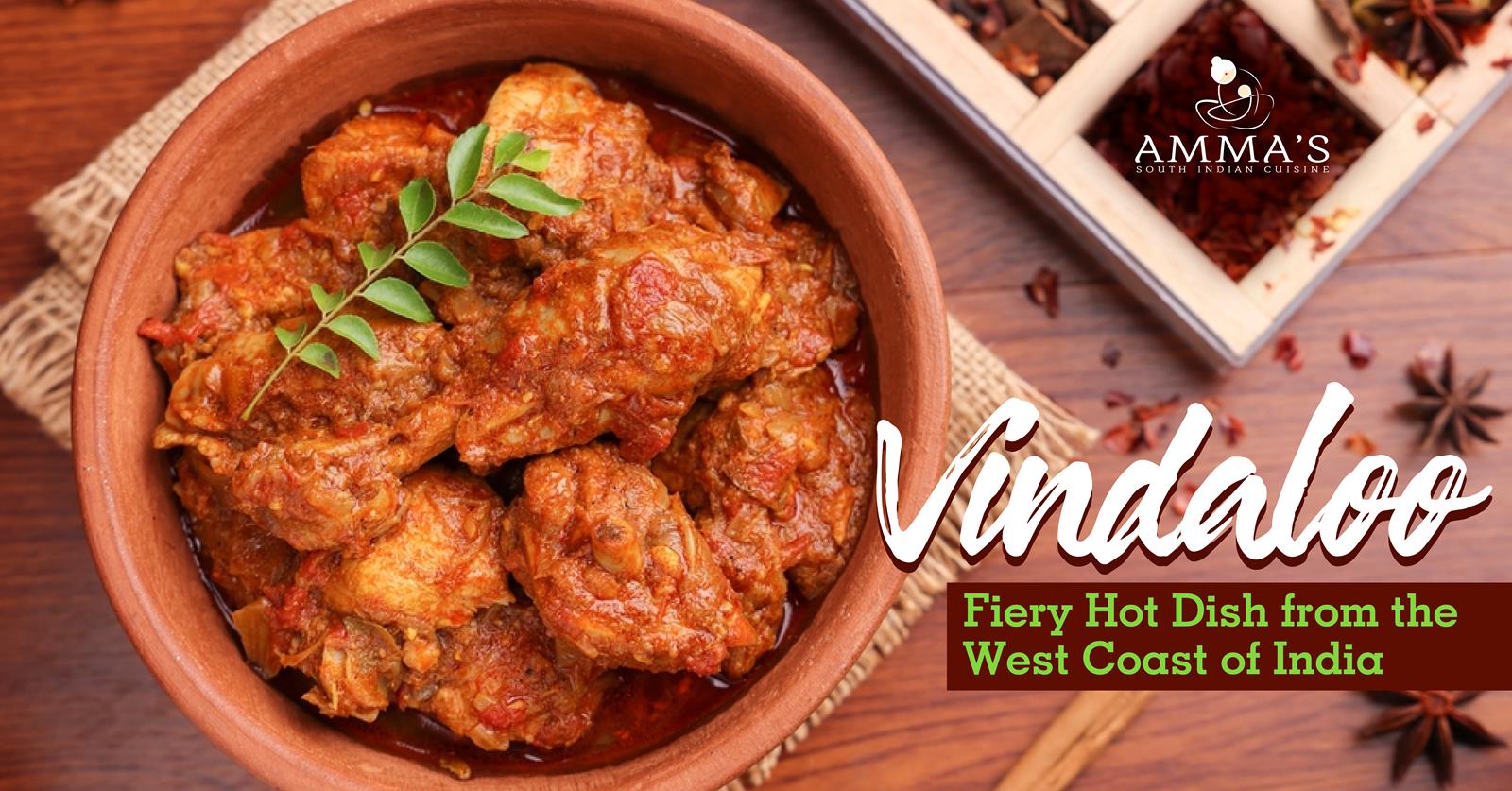 The flavor explosions in many Indian dishes are unmatched. Many dishes promise a fiery kick in addition to being full of flavorful spices, creamy rich sauces, and crispy textures. One dish that is sometimes regarded as being among the spiciest is vindaloo, which frequently contains an ingredient called Bhut jolokia, also known as ghost peppers, one of the hottest types in the world.

In Indian culture, vindaloo is one of the most often utilized recipes! It comes from Goa and is modeled after the Portuguese cuisine carne de vinho e albos (meat marinated in wine-vinegar and garlic). Food historian Lizzie Collingham has mentioned in her book “Curry: A tale of Cooks and Conquerors” that the name vindaloo is only a distorted mispronunciation of vinho e albos. The Portuguese created a special method of marinating meat to preserve and enhance its flavor over extended periods of time. The method was to soak meat in a stock made of vinegar, salt, garlic, and wine.

Vindaloo is a highly spiced cuisine with the option of being vegetarian or including meats like pork, chicken, or tofu. Because it contains chilies, Indian vindaloo is frequently extremely hot and spicy. But heat alone doesn’t make a nice vindaloo. You should be able to taste the fine layering of spices in the sauce, as well as the acidity of the vinegar and the sweetness of the sugar, through the heat of the chillies.

Chicken vindaloo is extremely hot, and it also contains a lot of flavors that are sharp, acidic, and malty sweetness. This stands in stark contrast to the delectable but creamy and thick tikka masala. Although pork is traditionally used to make vindaloo, you may now get variants made with beef, chicken, and lamb. Vegetables like bell peppers, potatoes, and courgettes work particularly well in the recipe if you’re a vegetarian.

This recipe is fairly nutritious since its primary ingredients are only chicken, spices, and vegetables. Since lean meat and no dairy are used, the curry is relatively low in saturated fats, while it is often heavy in sodium. All vindaloo recipes do, however, contain a masala (spice mixture) made of coriander and cumin seeds, black peppercorns, cinnamon, dried chilli peppers, cardamom, and cloves. They are roasted in a dry pan and then blended with vinegar, garlic, and ginger. The meat or vegetables are then cooked in the paste along with onions and fresh chilli peppers before being boiled with tamarind water and sugar to create a thick sauce and tenderize the meat.

Depending on how hot you prefer your dish, you might also change the quantity of chillies and jalapenos you add. Basmati, pillowy flatbreads are good options to pair with vindaloo. Garlic naan complements this dish especially well since it brings out the garlic flavor in the curry. Raita, a yoghurt-based dip, or lassi, a yoghurt beverage, are necessary cooling accompaniments to vindaloo’s hot flavor. 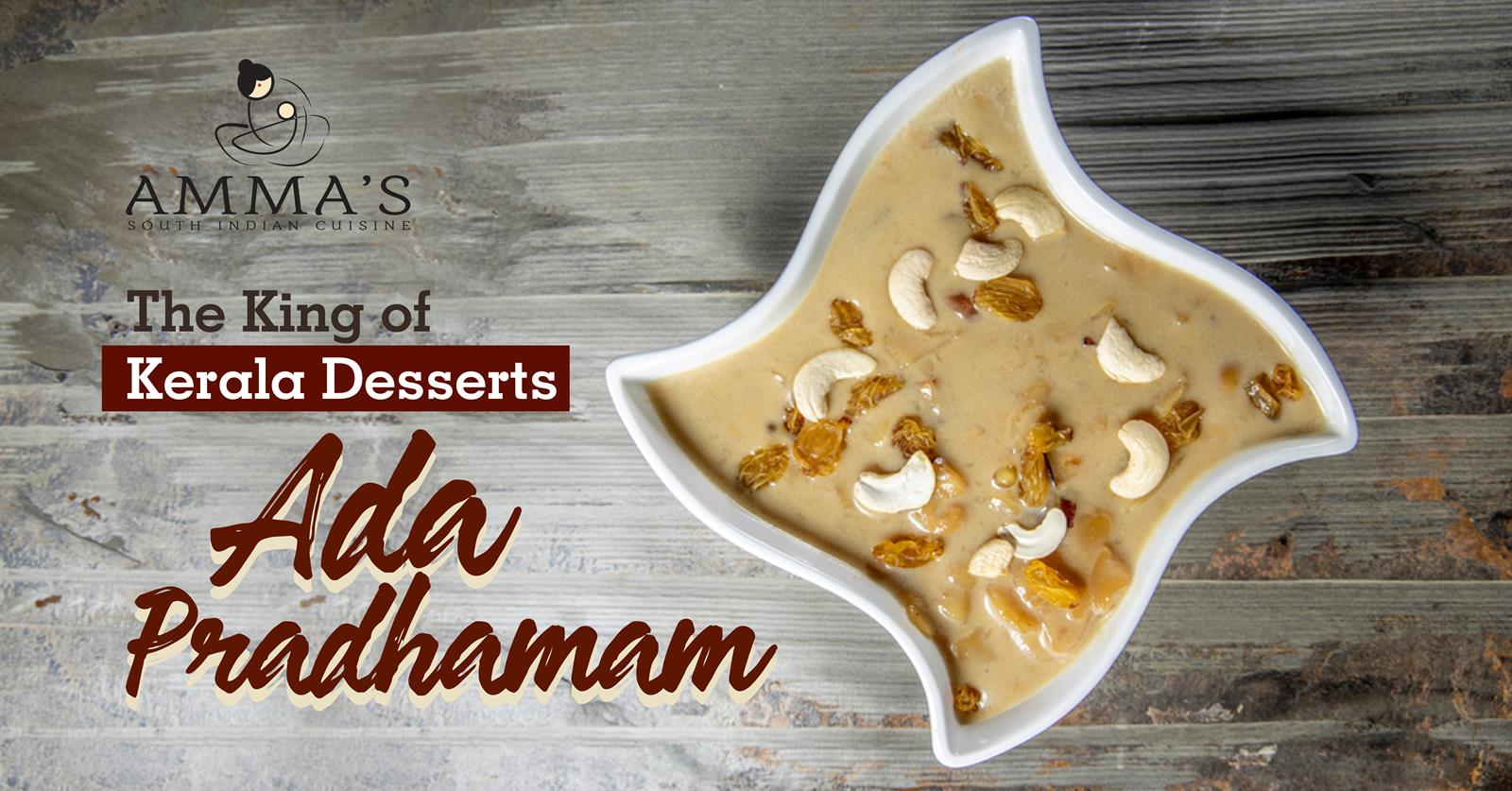 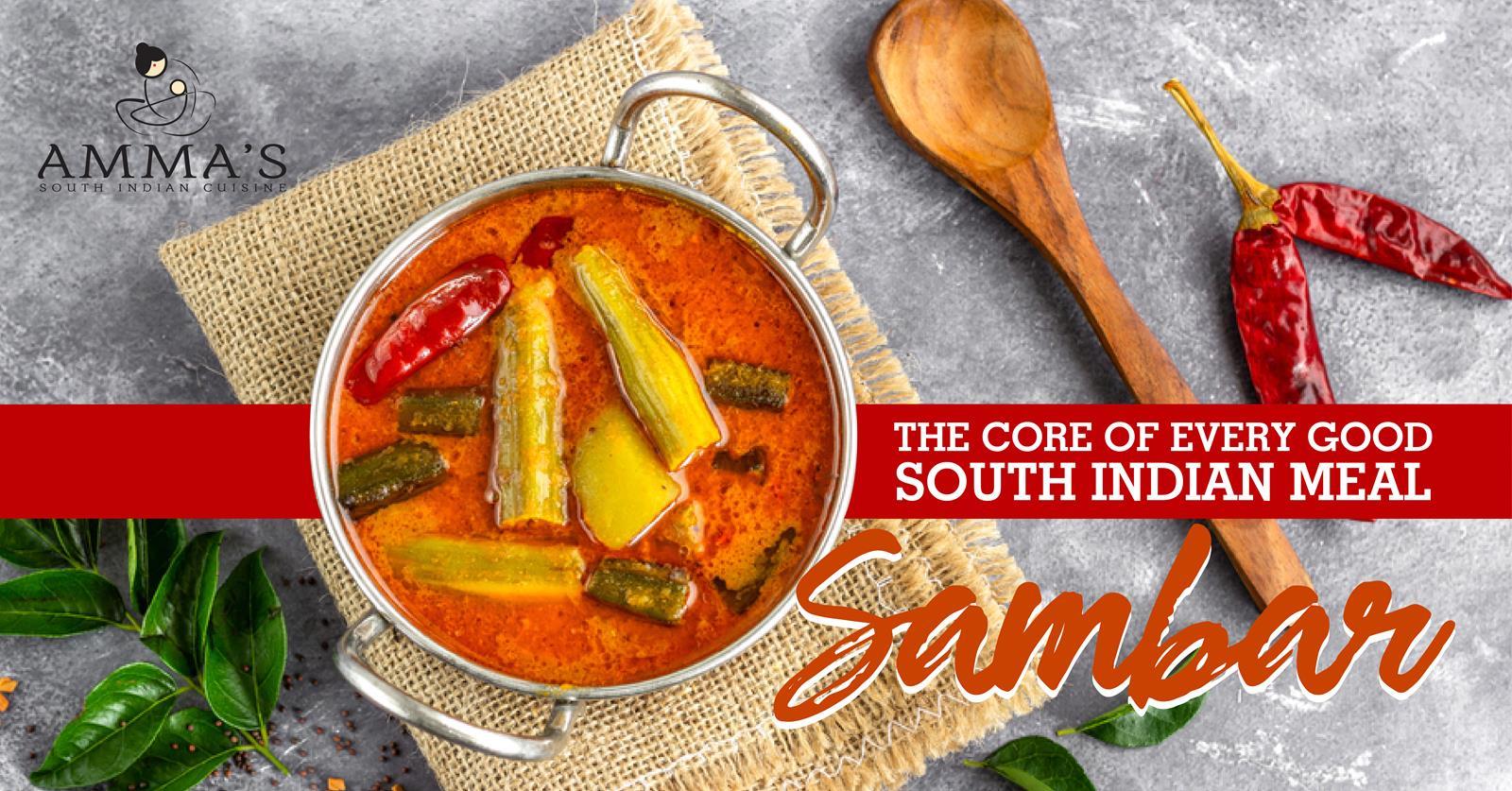 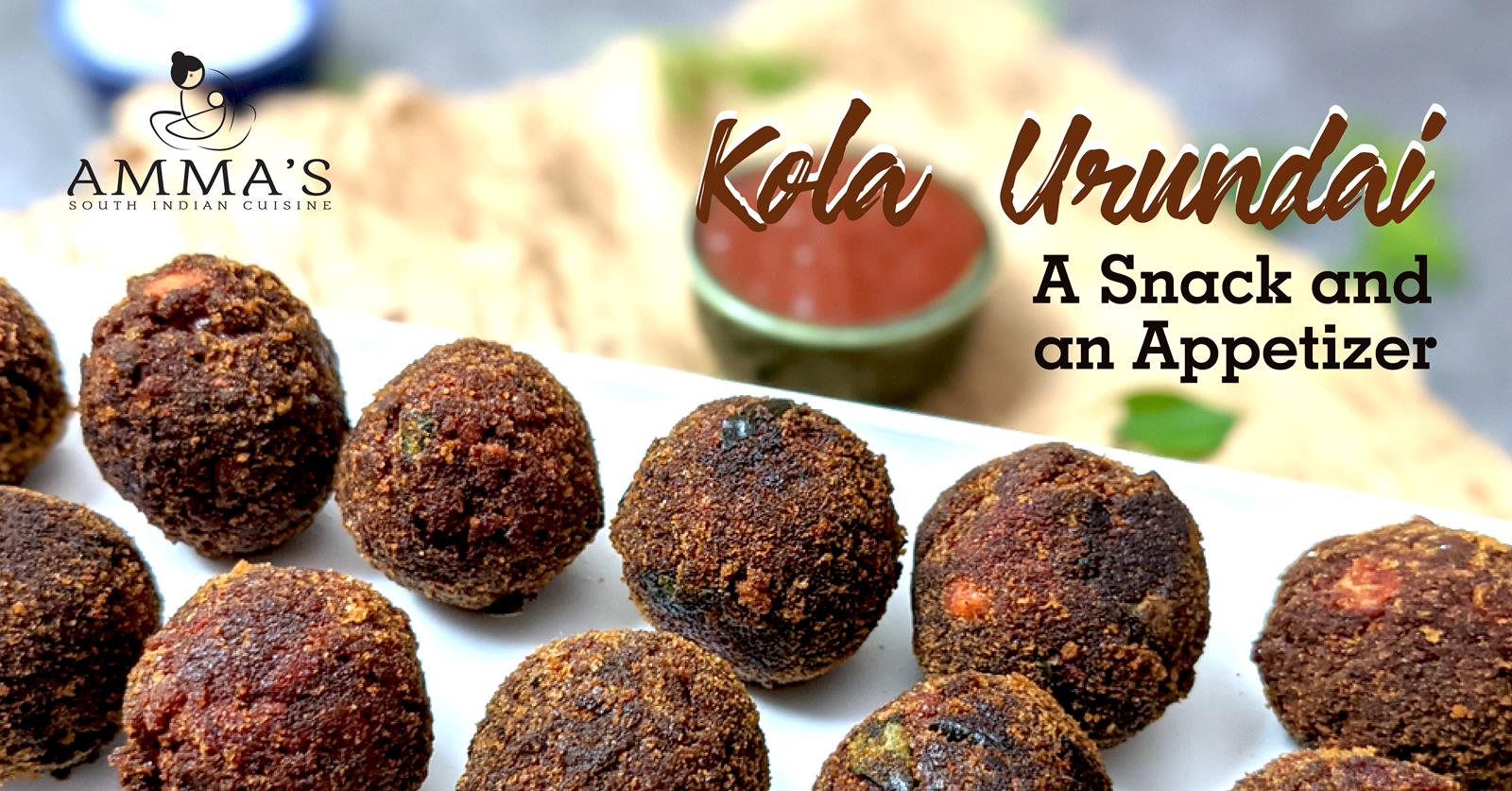