Raise a Toast with Rasmalai

Rasmalai is a milk based dessert from India that comes in white, and yellow with saffron. Rasmalai is a combination of two words “Ras” meaning juice and “Malai” meaning cream. Some of the alternative names given to this sweet in Bengali language could be ‘Rossomalai’ or ‘Roshmolai’. One of the most popular desserts in the South Asian countries of India, Pakistan and Bangladesh around the festive seasons, Rasmalai is also found sweetening the tooth on many celebratory occasions. The dessert, Rasmalai, is a soft and spongy steamed dumpling, made of cottage or ricotta cheese, soaked in a cup of flavored thick milk. The milk is made thick by repeated boiling and stirring that is then made to cool. Chaana, which is an important ingredient of the Rasmalai recipe, is prepared with the mix of lemon juice and milk. Finely ground almonds or cashews are garnished over Rasmalai with maybe some extra saffron sprinkled. The dessert is served cold and creamy.

This milk based dessert is originally from the coastal state of Orissa. However, it could be called as a sister sweet to Rasagulla, an Indian dessert from West Bengal that bears close resemblance to Rasmalai. Their major giveaway is that they are both milk based and have similar texture. The differences occur, however, in the ingredients used in their respective preparation and also in their color. Rasmalai is either served as a white or yellow dumpling, based on the addition of saffron flavoring, soaked in thick syrupy milk while Rasgulla is a white dumpling fried and soaked in sugary syrup and served cold.

Unlike many other Indian desserts on a platter, this particular dessert needs a lot of patience, skill and practice to attain perfection. The biggest challenge while making Rasmalai at home is that the Rasmalai dumplings often turn out hard whereas they are intended to be really soft that makes the dish melt in the mouth. Achieving that is a lot harder than one thinks.

This sweet is pretty high in calories and fat. A single serving, approximately 400 grams, of Rasmalai contains about 400 calories and about 180 grams of fat. It also contains traces of protein since the milk content is quite high in the dessert’s preparation. Dieticians claim that Rasmalai also contains Sodium, Calcium Iron Potassium and Vitamin C. It is true that when it comes to sweets and especially Rasmalai, no one can resist themselves from eating them.

The varieties may be endless and preparing the dumpling is a work of art, Amma’s South Indian brings the mouth melting delicacy for you to relish. 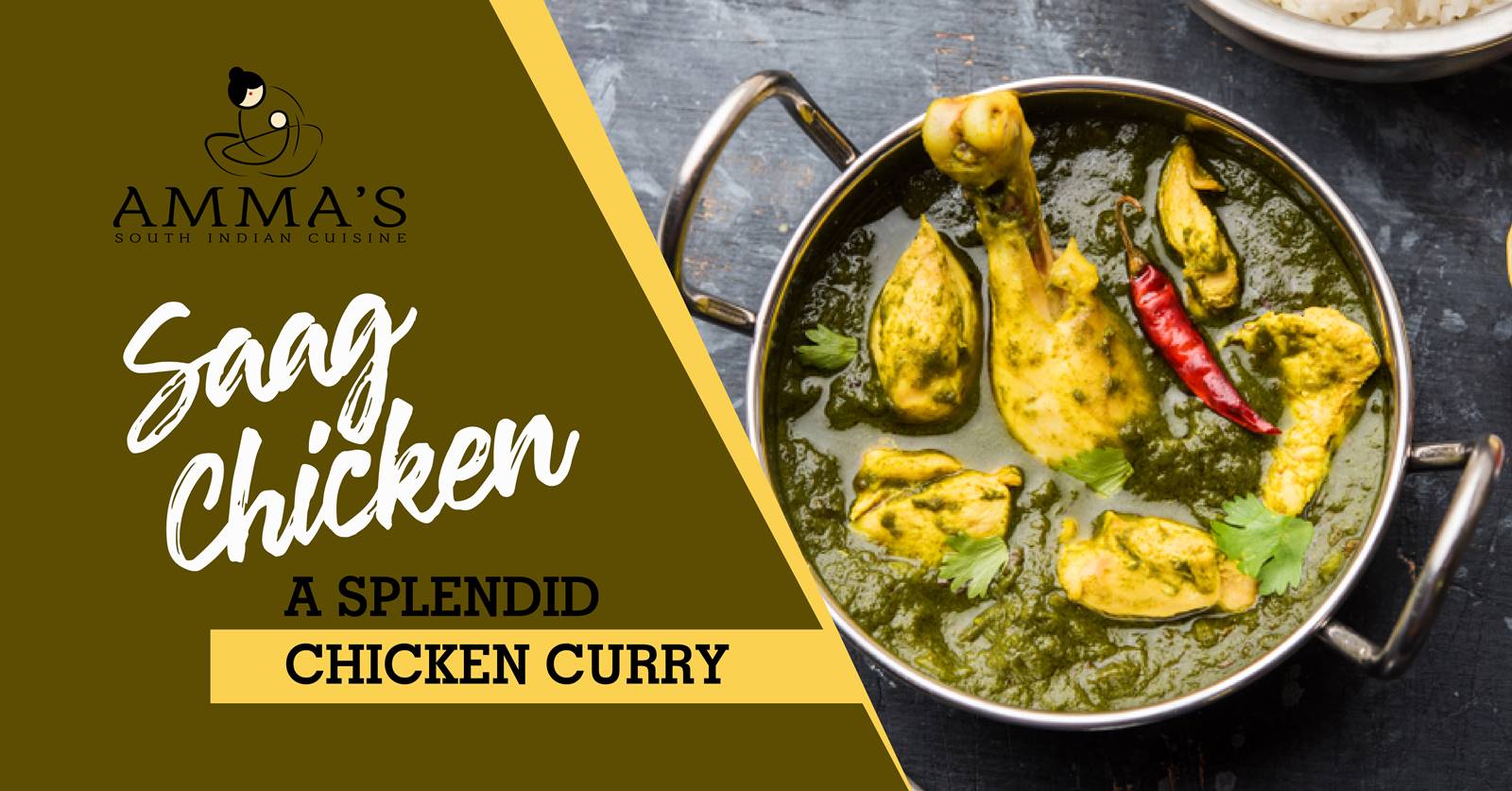 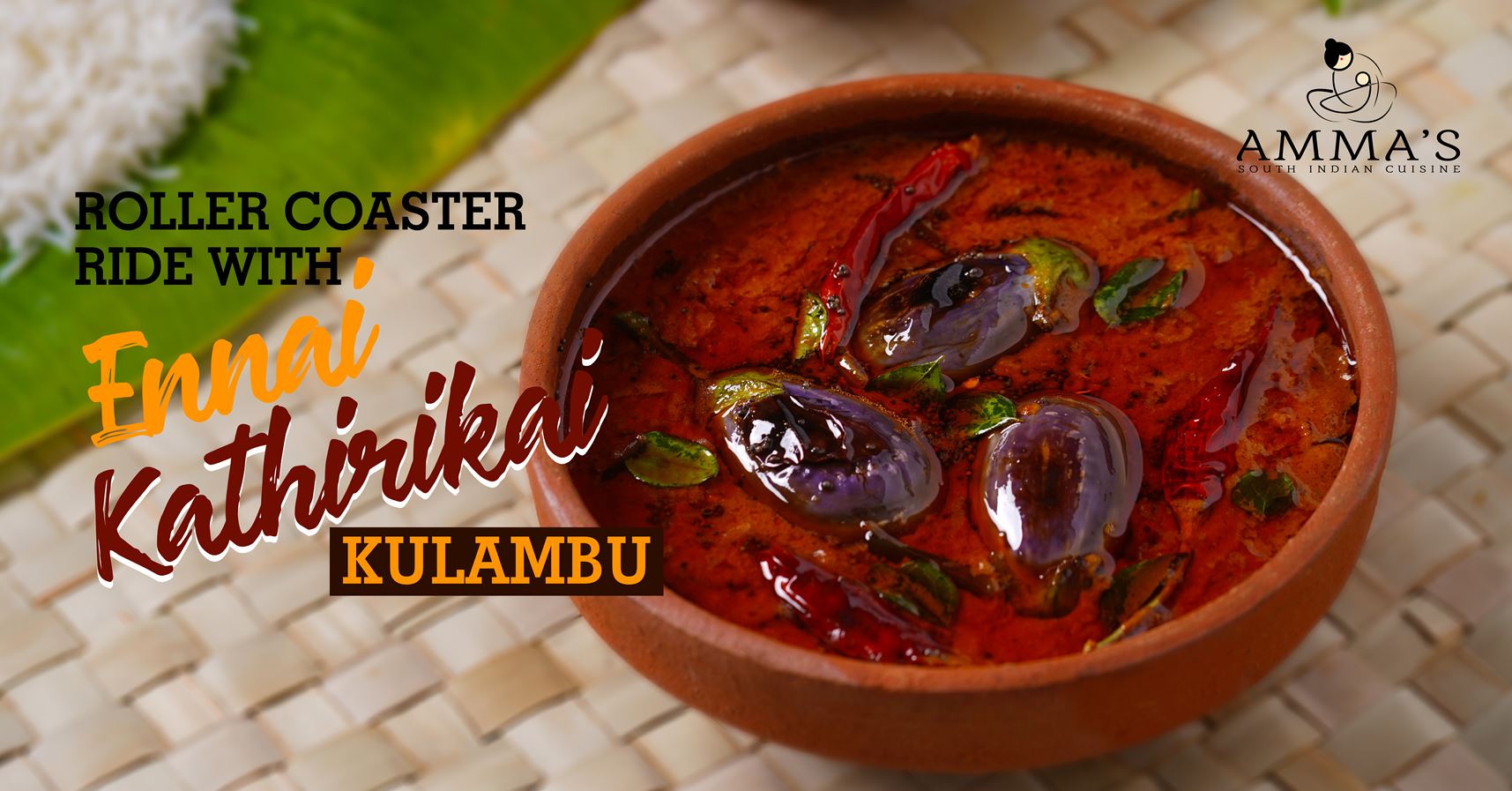