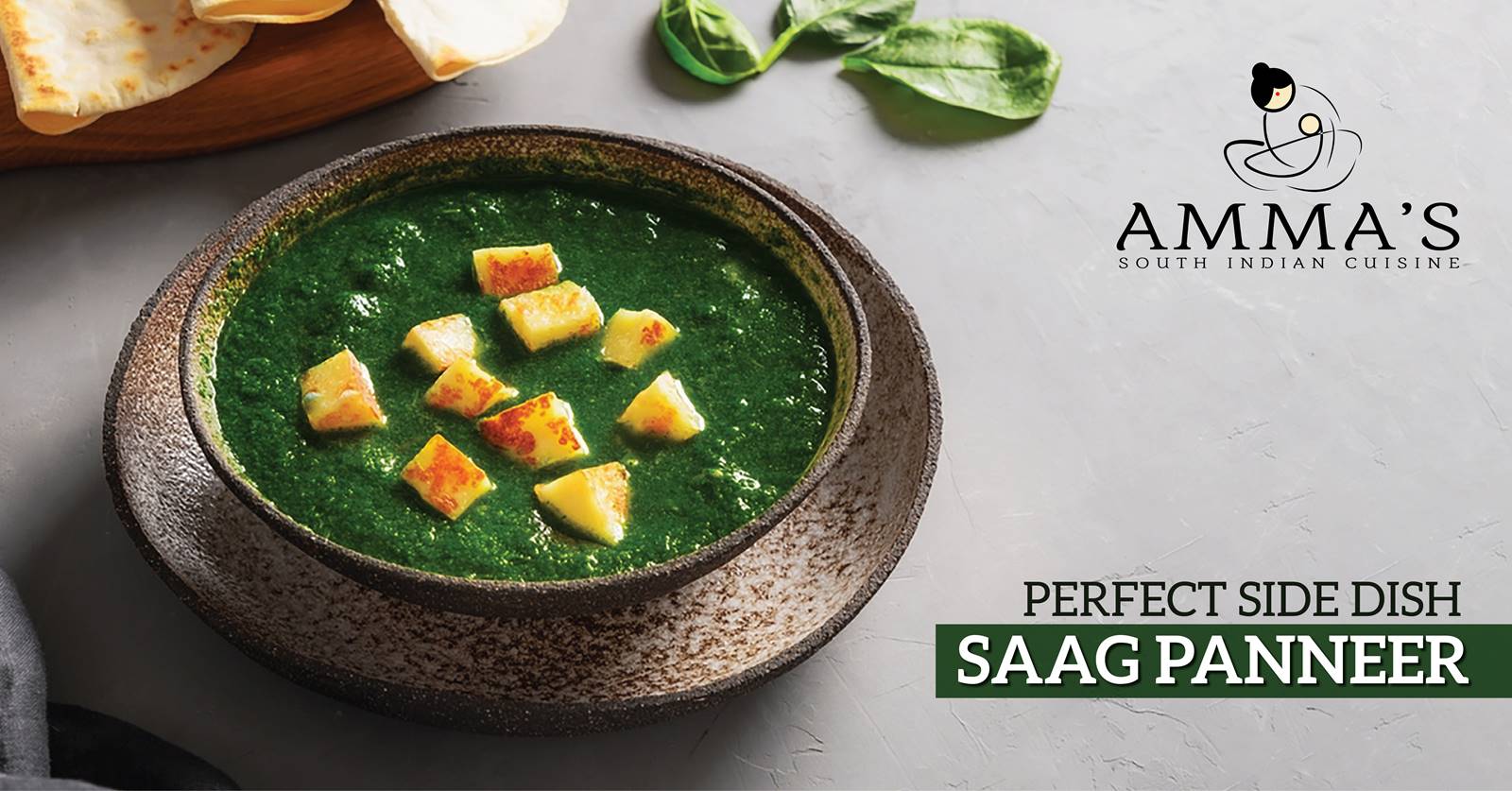 Saag is a traditional Punjabi subzi/dish that is tasty, nutritious, and goes well with roti/paratha/puri or just about any other bread or rice meal. It’s a gently flavored Indian version of creamed greens with bits of panneer cheese, which is solid and a touch squeaky, similar to halloumi. It’s rich and delicious vegetarian dish thickened with cream or coconut milk. The dish originated in Punjab, a state in northern India with a major agricultural sector due to its location as one of the world’s most fertile regions. As hearty yet simple meal, leafy greens (saag) are slathered in butter or ghee and chunks of fresh cheese (panneer).

Regardless of its humble beginnings, saag panneer, in all of its creamy simplicity, is a popular dish in Indian restaurants around the world. However, there have been noteworthy differences: mustard greens, not spinach, are usually used in North India for this dish. In Hindi, this is known as sarson ka saag, while variations of the dish consisting entirely of spinach (palak) are known as palak panneer. Saag Panneer is a celebration of mustard leaves (rai saag/sarson), spinach (palak), and radish greens coming together to make an earthy, vibrant, green sauce in some parts of the country.

Apart from the greens, saag panneer is all about the cheese: panneer, a fresh Indian cheese. Furthermore, Panneer, the world’s most fantastic cheese that does not melt when cooked. It can be steamed, grilled, or sauteed. The cheese adds richness to the dish, yet remains hard, in solid chunks amidst the gentle folds of lush greens. Greens and panneer cheese are combined with delectable Indian spices and garlic in the saag panneer.

Because of its fresh, unaged form, panneer is frequently referred to as “Indian cottage cheese.” Panneer, like Greek halloumi, is ideal for browning on a skillet or grilling instead of being runny or loose. Some people use feta instead of panneer, but that’s just if you prefer a saltier cheese that melts rather than holds its shape in the leafy greens.

Saag panneer is a nutrient-dense dish. It’s high in fiber, iron, and a variety of vitamins. Tofu instead of panneer can be used to make the recipe vegan-friendly. This is a gluten-free subzi. This dish is an excellent choice if you follow a low-carb or ketogenic diet.

The gravy can be made with any combination of greens. It’s the perfect accompaniment with naan, paratha, or jeera rice, and with some sliced onions and lemon, you’re in for a pleasant indulgence. Visit your nearby Amma’s South Indian Restaurant, and place an order for a bowl of Saag Panneer with naan, or roti or steamed rice as per your choice, and it’s doubtless, you’ll recommend this dish to all you know! 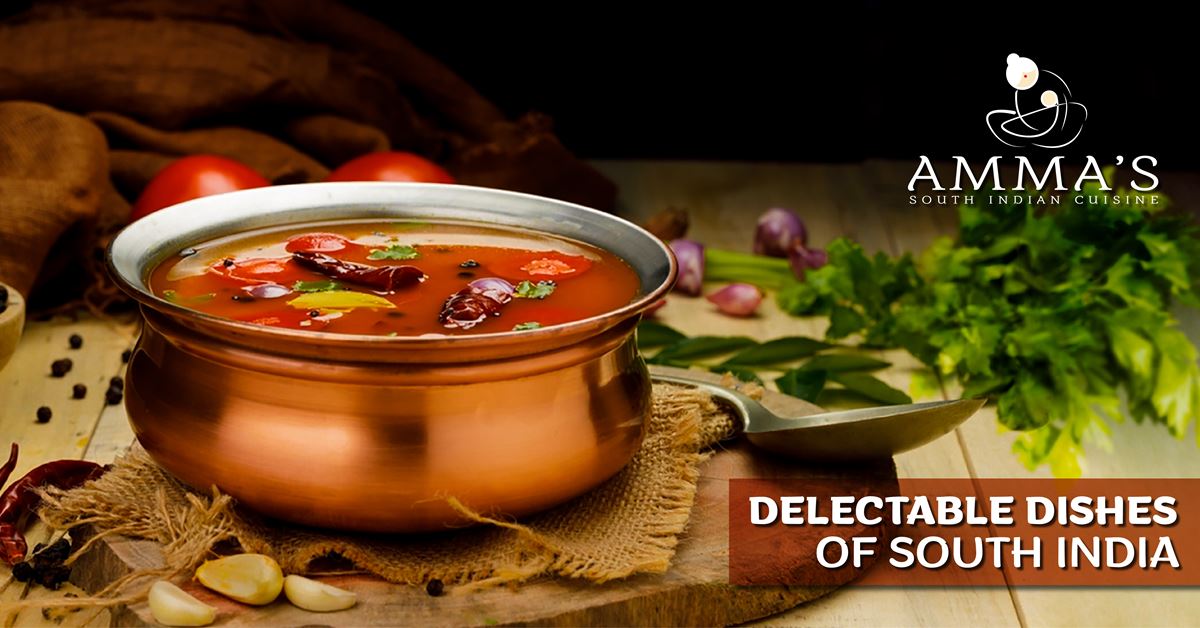 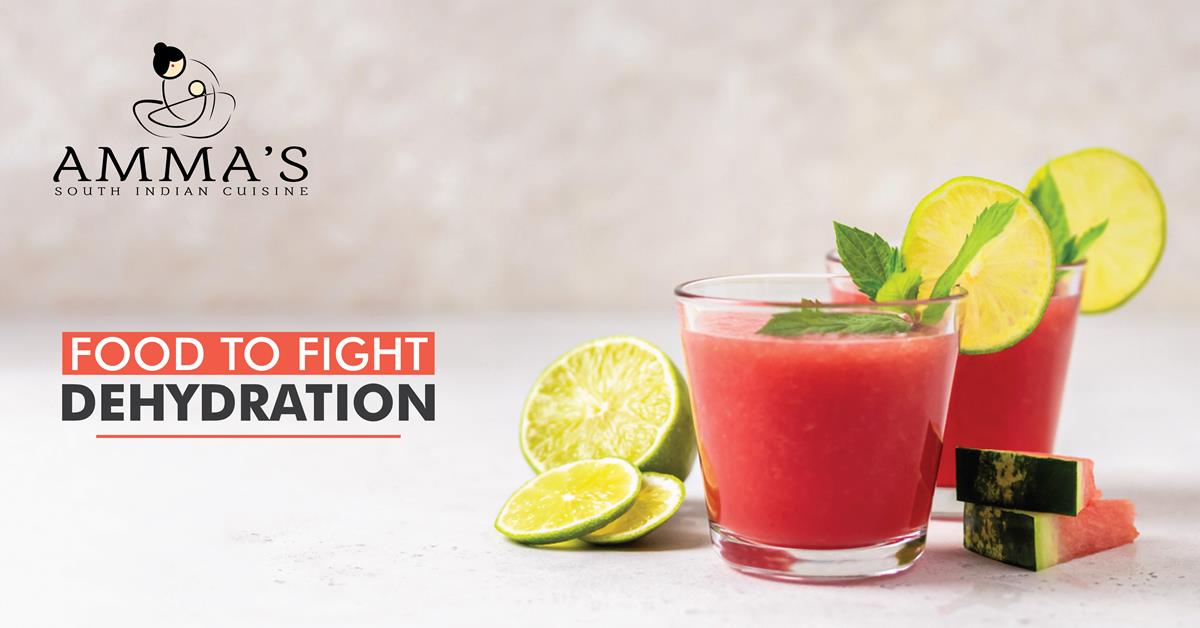 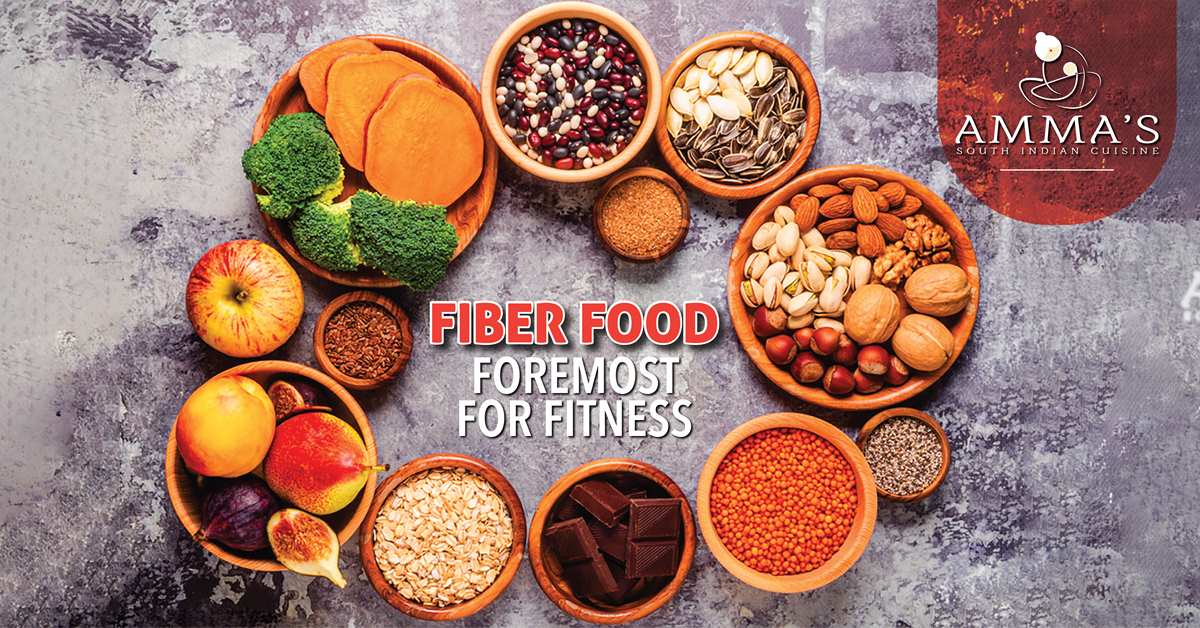