It is customary for the Brits to have their tea with scones, and cakes, whereas Indians have this amazing concept of high tea with steaming hot pakodas. There cannot be a single household in India that hasn’t had a pakoda party at some point of time or the other. Rainy season just adds to the romance of pakoda, and there aren’t many who can resist these crunchy fritters which translate as a wonderful treat during the first rainfall of the year in India!

A broad definition of pakoda is any vegetable dish which involves slicing the vegetable, dunking it in a besan batter and then deep-frying it in a kadai. Over the last century pakodas are made with all kinds of non-vegetarian ingredients though chicken is a clear favorite, but the traditional form of the dish is vegetarian.

Pakodas abound in varieties and can be made of potatoes, cabbage, chillies or chicken. Some people mix their chickpea flour or besan with water, some with yogurt, some with eggs and some with milk. And it is an all-India snack, one that is available in every corner of the country. Unlike samosas which are still usually bought from outside, the pakoda is essentially a home-style dish. Spinach-onion pakoda is a vegetable appetizer which is but strips of onions, and spinach covered in besan and deep fried till they are crisp. Pakoda is the one great Indian culinary export that has gone around the world without anyone even recognizing that it is an Indian dish.

In the sixteenth century, Spanish and Portuguese ships would stop in India on their way to Japan. They would pick up their cooks from India and experiment with Indian dishes. It is these cooks who taught the Europeans how to love vegetables and pakodas. And when the ships got to Japan, some of these cooks got off and stayed on.  According to Encyclopedia Britannica, it was the Indian pakoda that the Japanese later called as tempura. In fact, there had been no trace of tempura in Japanese cuisine till the Portuguese arrived as traders. Though there is prawn tempura, the dish is otherwise largely vegetarian. However, the Japanese are not keen on besan, so they use wheat flour. And their tempura is much crisper than pakoda.

Wheat contains gluten whereas besan has no gluten and hence pakodas can never be quite as delicate and crisp as Japanese tempura. There are different recipes for pakodas, and foodies love to eat them with every kind of dip imaginable—hot chilli chutney, tomato chutney, or ketchup. From home-made dips to firang hummus, everything goes well with pakodas. Pakodas are rooted in the sense and palate of every Indian.

Pakoda isn’t just another food item. It’s a center piece for everything from conversations to celebrations. And monsoon turns Indians into a nation full of pakoda-craving people. Visit Amma’s South Indian cuisine to experience authentic taste of Spinach-Onion Pakoda. It is gluten free, dairy free, nut free, vegan and great as an appetizer! 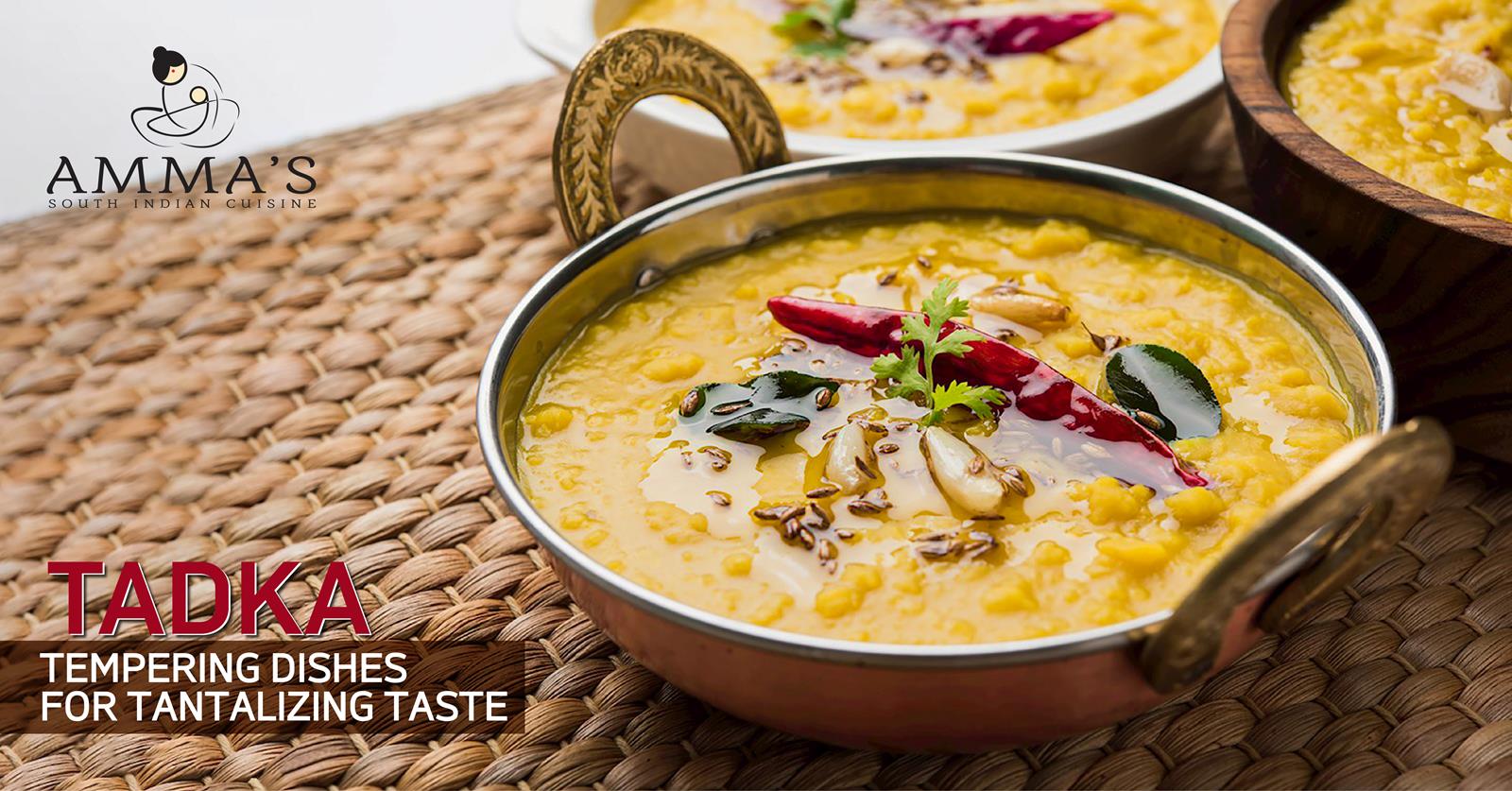 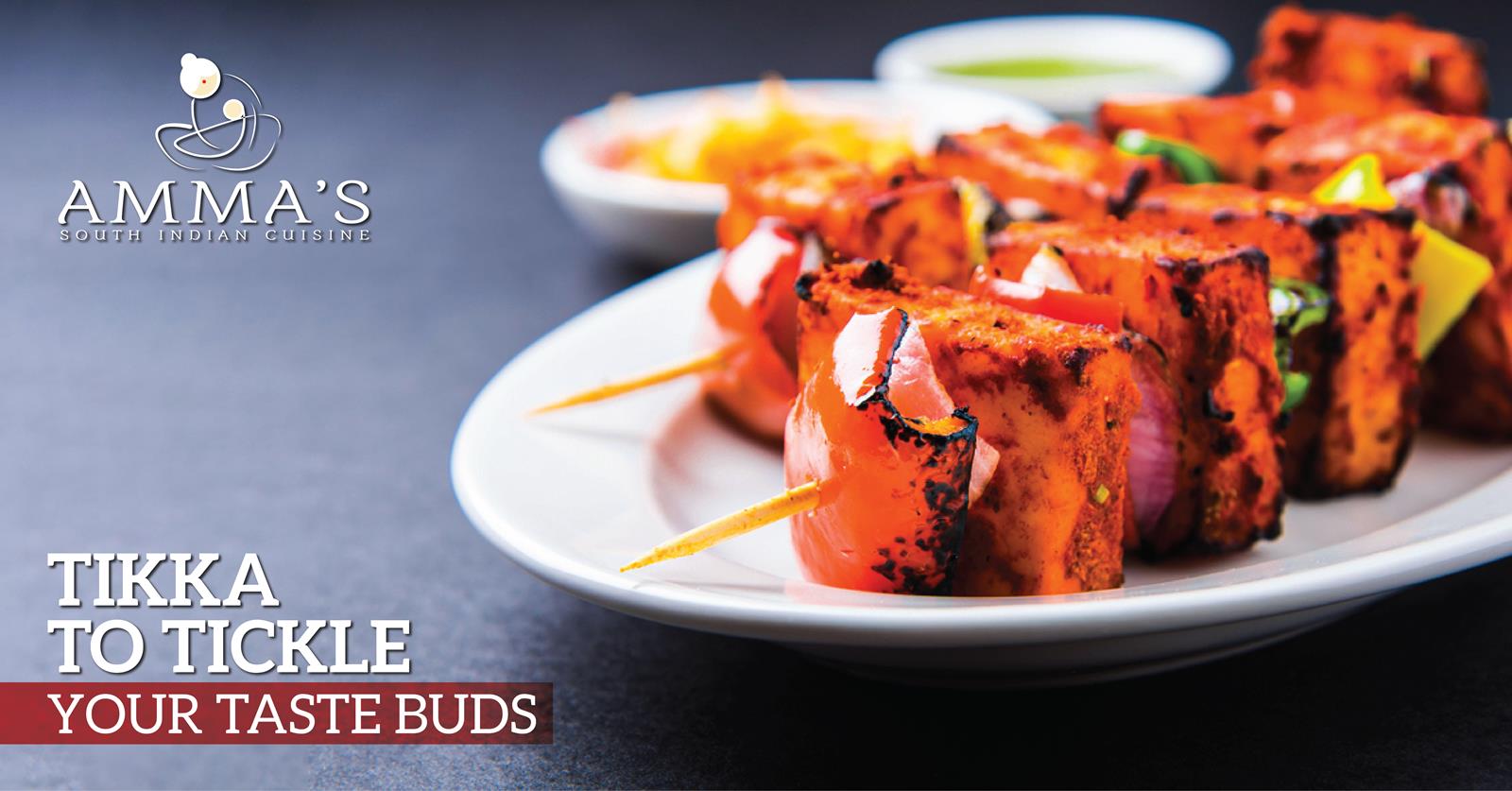