Every state in India has their own version of payasam or dessert, which varies based on spices, type of milk, cooking method, the core ingredient like adai, vermicelli, lentils, fruits, and so on. Adai pradhaman is a popular Kerala payasam or kheer. Be it festivals like Onam, Vishu or celebrations like marriages and birthdays, it is served as the dessert of happiness. This is also served as the prasadam in temples. In fact, adai pradhaman is the ambrosia of any Malayali sadya. Malayali sadya is served at the Hindu festival, Onam and consists of boiled rice and a host of vegetarian dishes on a banana leaf. Sadya is incomplete without adai pradhaman. Traditionally, adai pradhaman is served last, giving a sweet ending to a sumptuous sadya! Yet, it’s considered the king of all items served, and you keep asking for more. It stays in taste buds for a long time. The people of Tirunelveli district of Tamilnadu, which has close proximity geographically to Kerala, also prepare this payasam.

Adai Pradhaman is prepared with adai, which is pasta-like thin ribbon-shaped, dry rice flakes, jaggery, the un-distilled concentrated sap or juice   from sugar cane or palms and fresh coconut milk, and flavored with dry ginger powder, cumin powder and cardamom along with ghee roasted fresh coconut pieces and cashew nuts and raisins. Dried ginger powder, and roasted cumin powder add another layer of flavor and taste. Unlike refined sugar, jaggery adds a rich molasses taste and color to this dessert. The use of three versions of coconut milk with varying thickness is the highlight and key to the perfection of this dish.

The cooking process is tedious, but is worth the effort. The adai is slow-cooked, to attain its thick, creamy consistency. Traditionally, freshly squeezed coconut milk was used. Also, rice adais were made by spreading a thin layer of rice paste on banana leaves and then steaming the adai. It was then chopped into small squares to make the payasam . Nowadays, ready-made rice adais, and even maida-adais are available. Either way, adai pradhaman is a very delicious dish, where the texture of the adai makes it more tempting to eat.

Adai pradhaman is a healthy dessert too. It is like custard, creamy and nutritious. Topped  with  fried  coconut bits ,  nuts   and  raisins, it  tastes  absolutely  earthy and  divine.  This can be a  vegan  version if the  little  amount  of   ghee  used  for   frying    the  garnishes is substituted with  coconut  or  any  flavorless  oil . When not eaten as Onam Sadya, Adai pradhamans are often  served  with  small  bananas like apple  banana  or  finger  bananas and  fried  papadams.  The   fruity and savory flavors provide a nice   contrast   to the creamy sweet pradhaman. Visit Amma’s South Indian Restaurant, and relish the divine taste of authentic adai pradhamans. 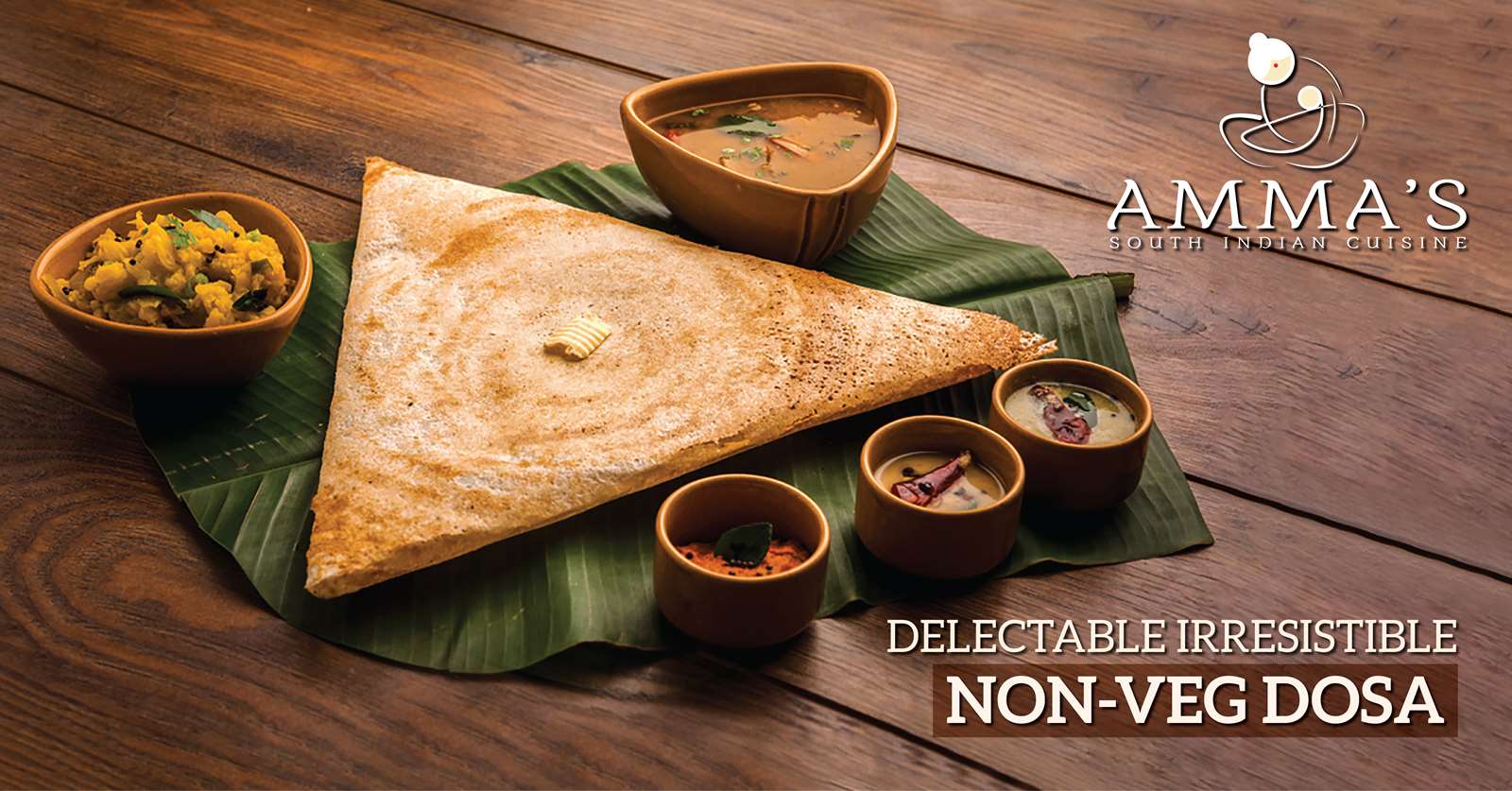 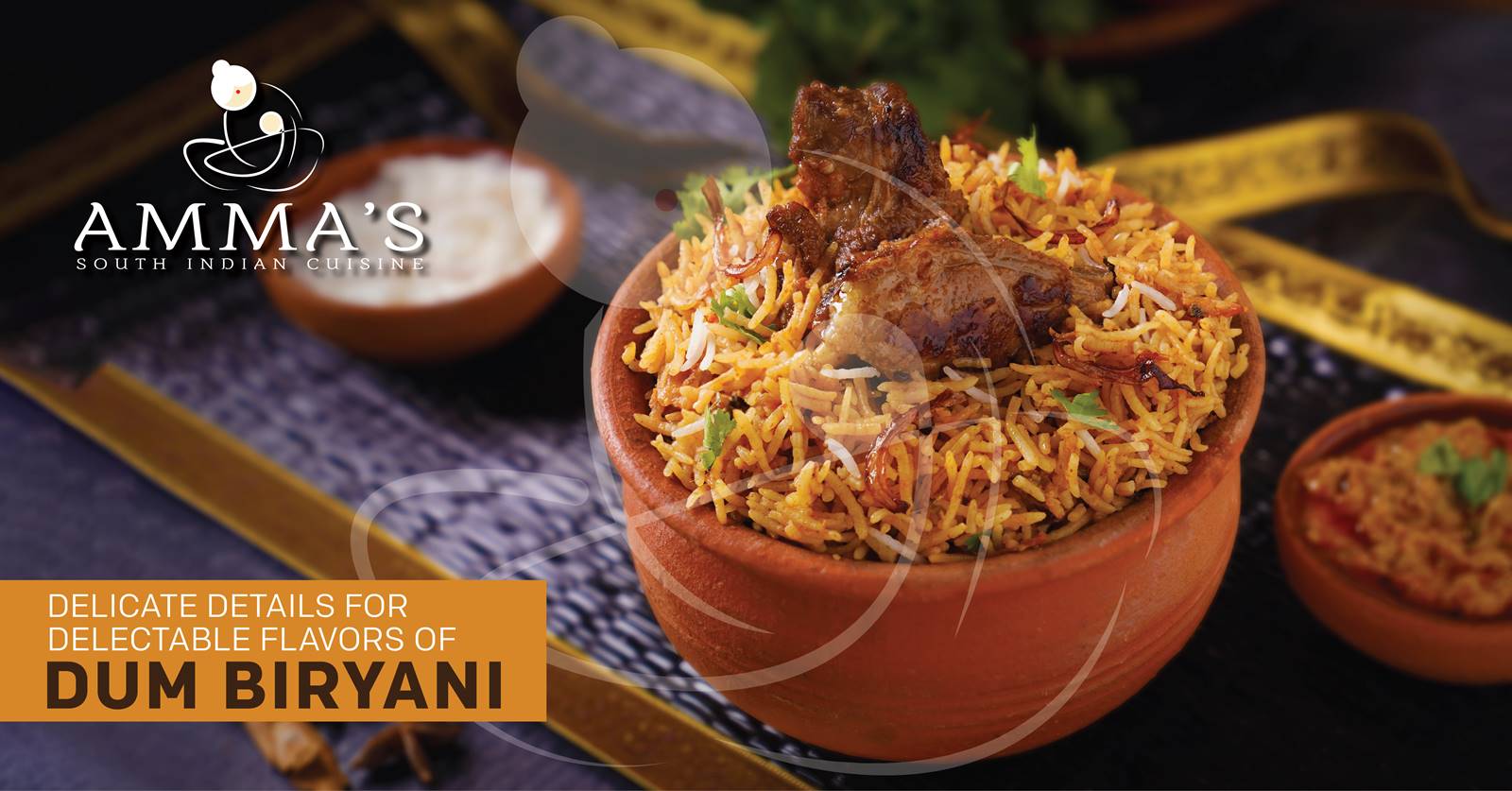 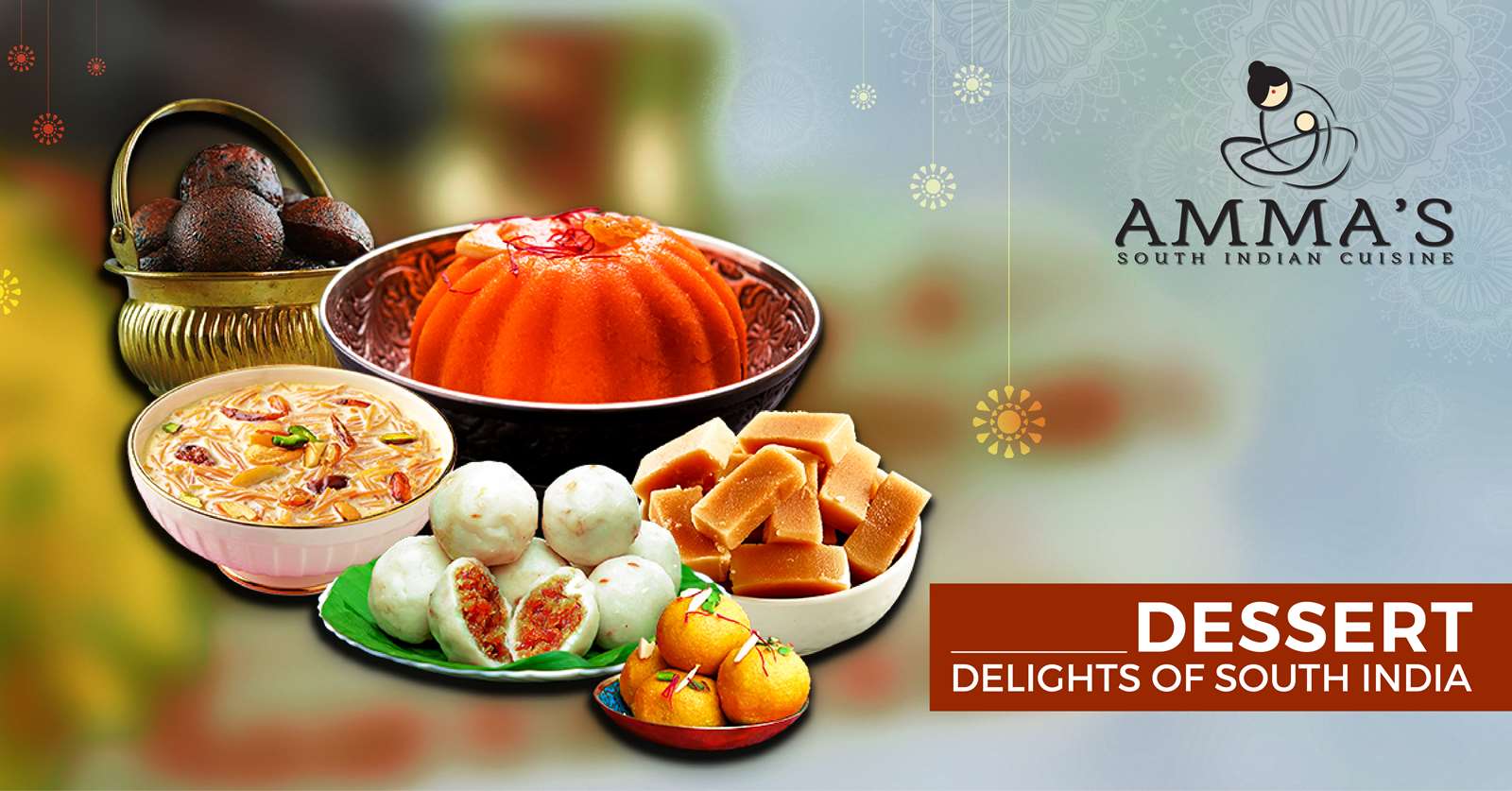 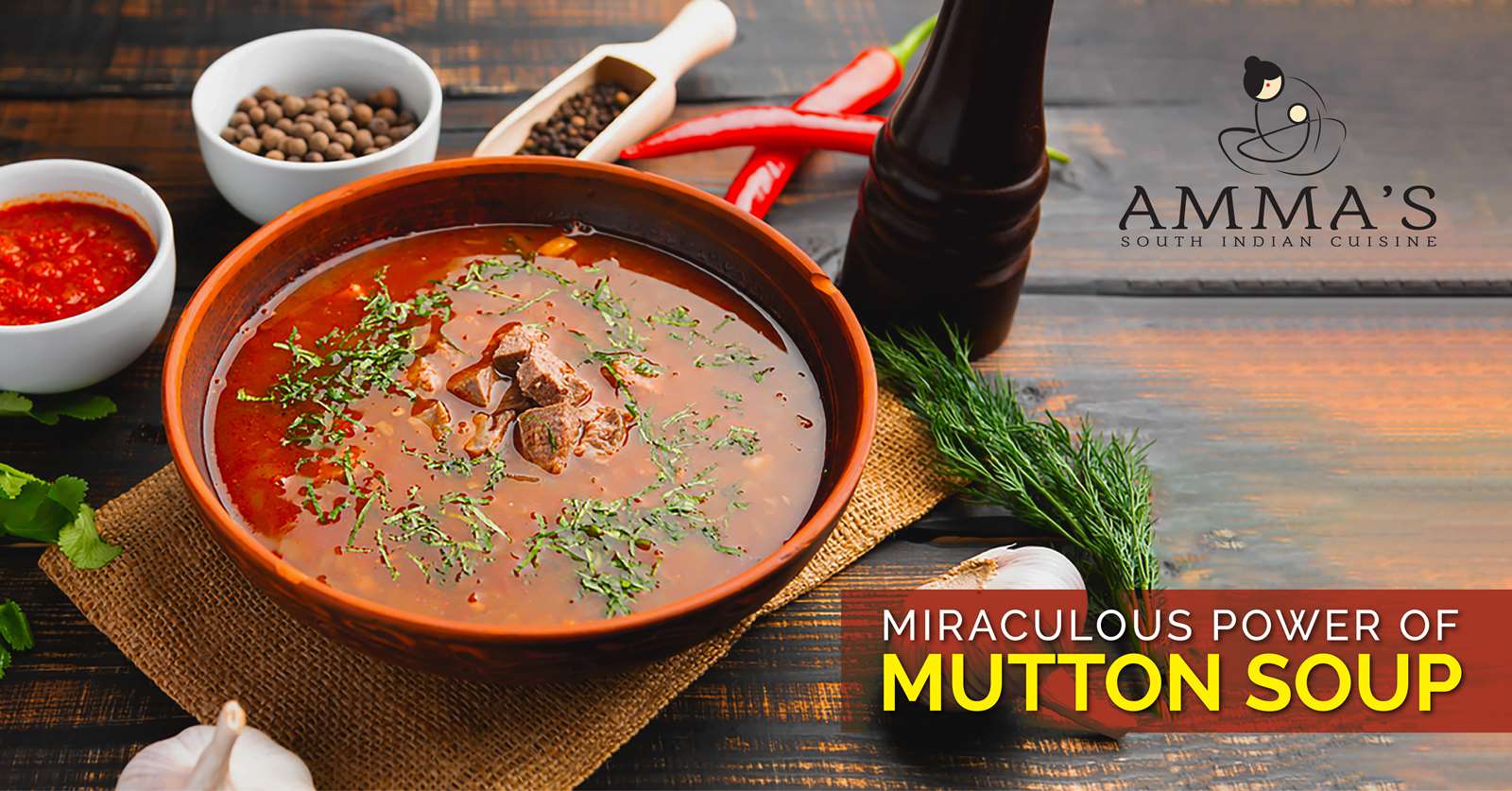